The Story of Life at a Kunuku House

Can you imagine living in a 45m2/500 sq. ft. home with your whole family? Back in the days, here on Curaçao, that is how people used to live and that is also how our culture came into existence. Life at a ‘kunuku’ (meaning plantation) house was not glamorous, but it was harmonious. Drive through Banda Abou and be on the outlook for little yellow or white painted homes, with pointy roofs, and two windows on each side that looks like a home than a 2nd grader would draw. Some of them have been recently renovated, others were expanded to fit modern-lifestyle, and some are unfortunately in a state of decay showing only their bare bones. While landhuizen gets the most exposure for their architectural grandness, it’s these little homes that have been the center stage of an important part of the island’s history.

The History of the Kunuku Houses

So, it all started after the slave abolition where free slaves were given a piece of land by their masters to build their home and grow some crops to live from. The homes were stationed right next to the homes of the plantation owners (the plantation house). That way, former slaves could still have easy access to the plantation where he or she would spend the day working on the plantation or in the household. You see, while the slaves were free they still had to work for the plantation owners to be able to support their family. With no education, no wealthy family connections, and only the knowledge of cultivating crops or tending the needs of their master, continuing the job they were doing at the time as slaves were the only option they had. So, they stayed and lived in their own homes while working for their former master.

The Architecture of a Kunuku House

They built their homes with what they had at the moment and created their own form of “architecture”. Okay, architecture may be a strong word, but Kunuku houses have a very peculiar indoor and outdoor design.

Starting from the outside, fences are built using cactuses and layered on after each other to create at least 3 rows to protect the home from wandering animals and to mark territory. Surrounding the homes there was aloe vera. These plants had a practical function but they also did have a spiritual function as people believed that they helped protect their home from bad energy.

The homes were small, in a rectangular shape, with a door in the middle, and two small windows on the side. It had just a living room and a bedroom. The bathroom was outside while the kitchen was in a separate room outside as well. The living room was perhaps as big as today’s dining room, while the bedroom was half that size. The bedroom held a cot, covered with a quilt blanket, for the mom and dad to sleep in while the kids slept in the living room.

The creativity of the modern culture of the island has been a direct result of how people used to live one the island. The wall was made from cow dungs, the roof from corn stalks, and eating bowls from half-cut Calabas. Their payment was a bowl of cornmeal, so in order to survive, they needed to be resourceful with what the earth and their surrounding provided.

Curaçao was built on the backbone of creativity and resourcefulness, and it all started with life at a Kunuku house! 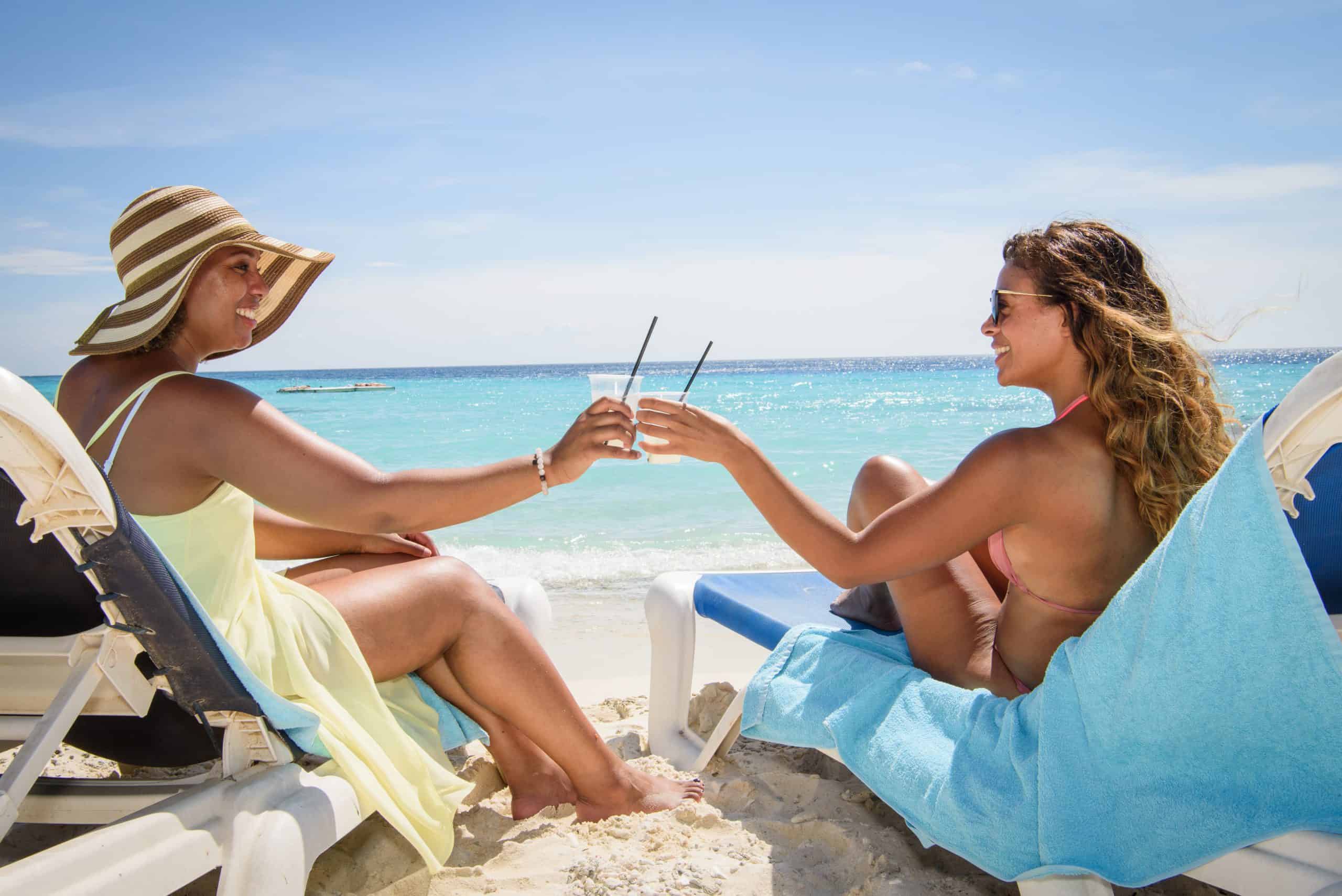